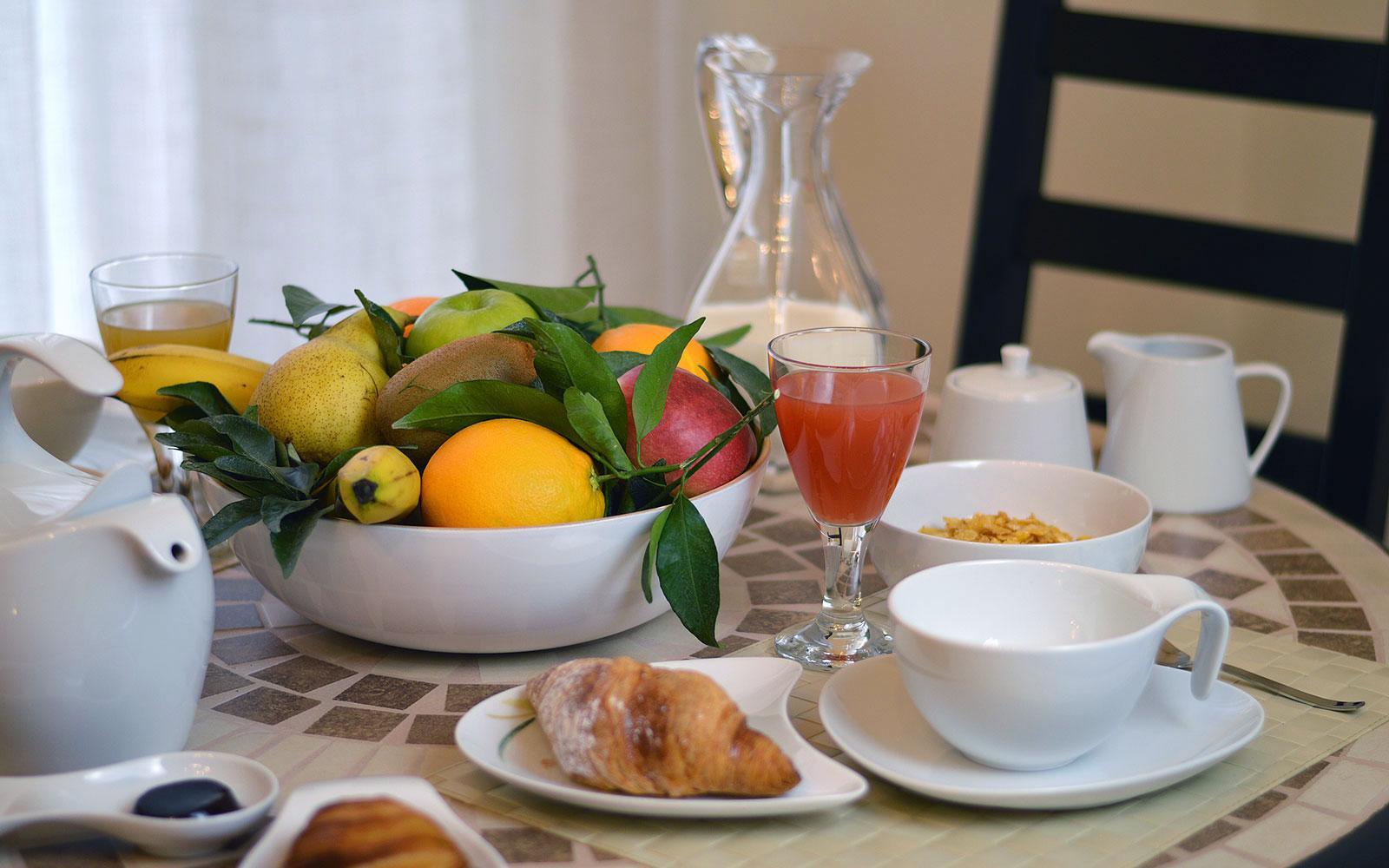 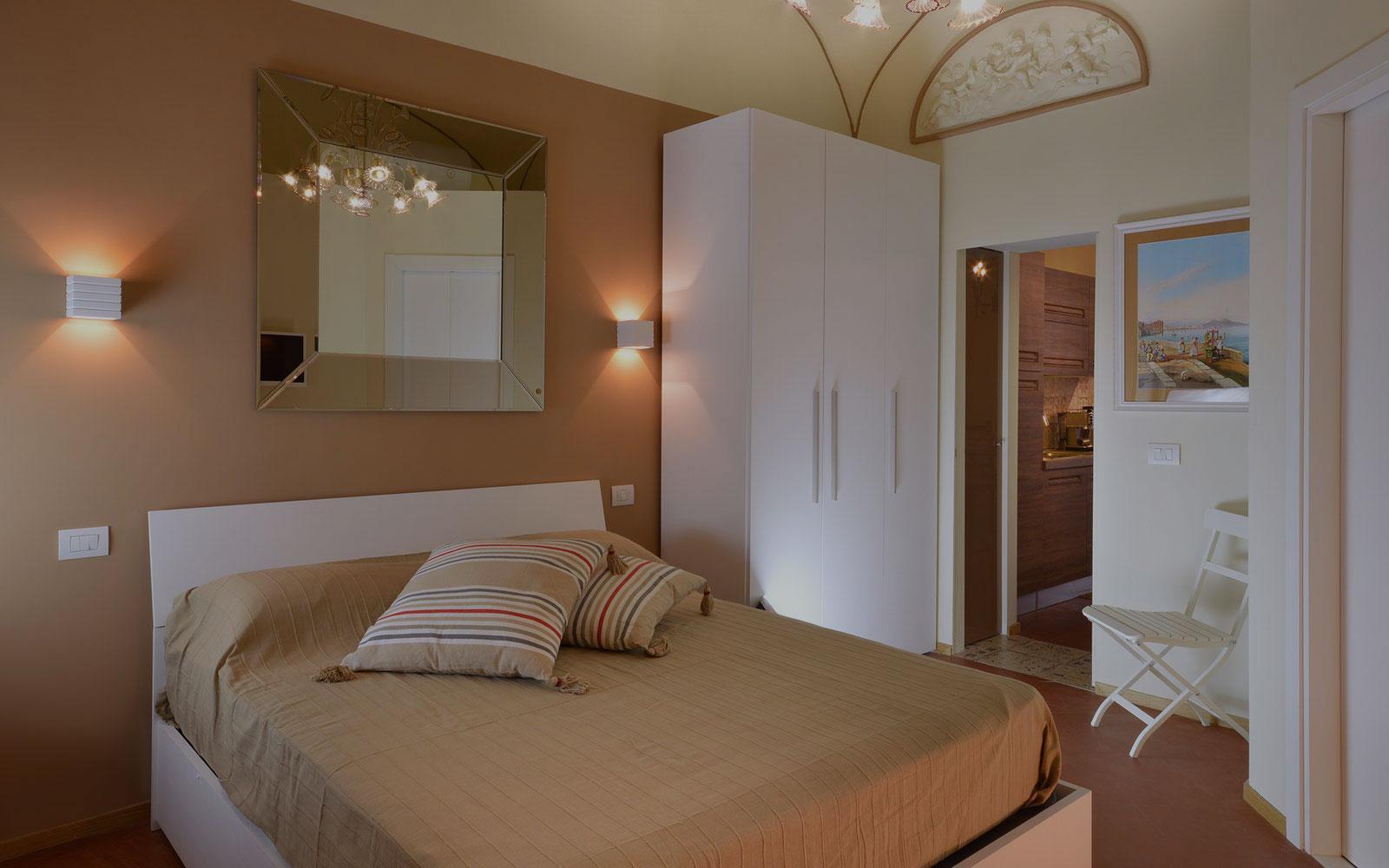 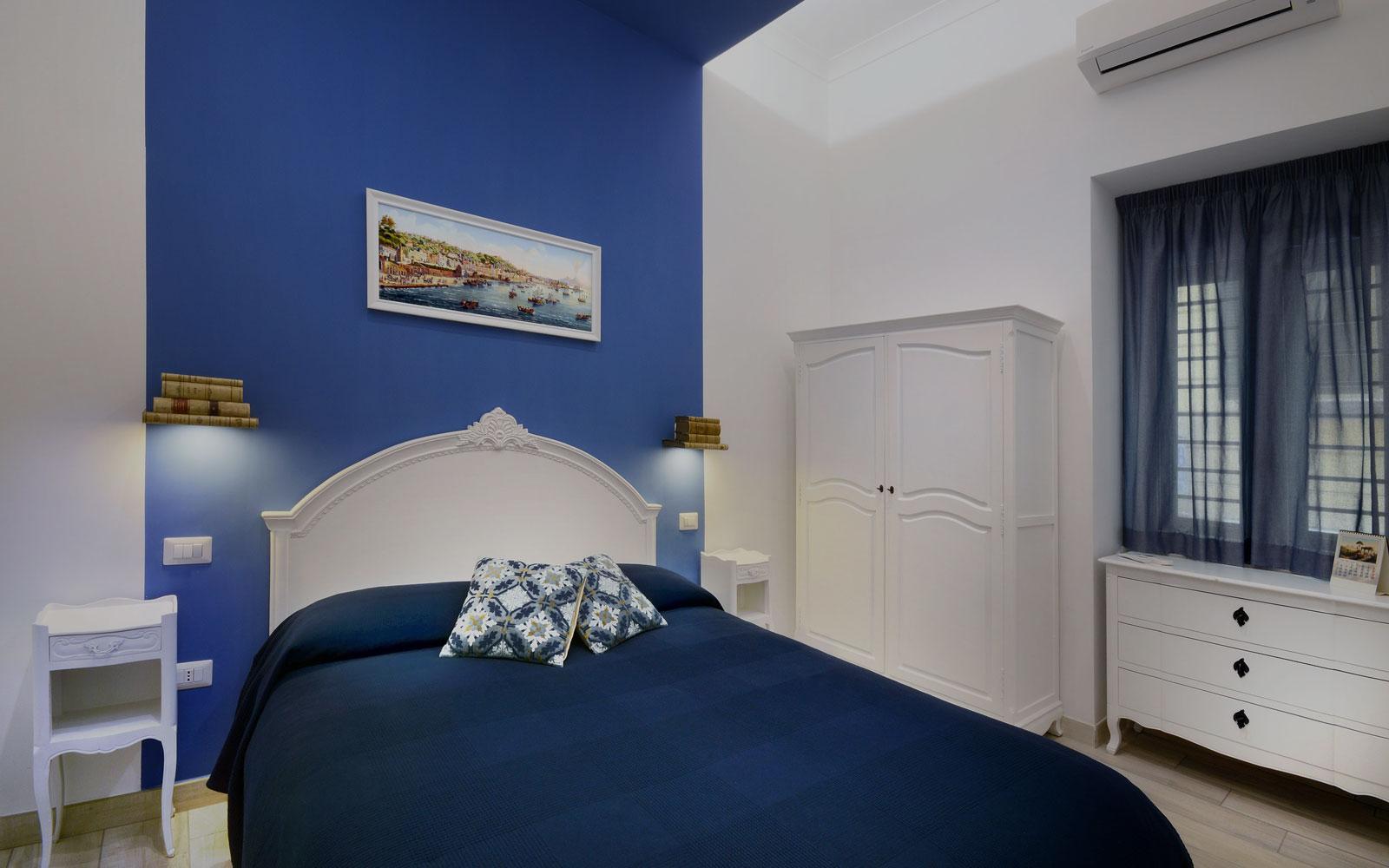 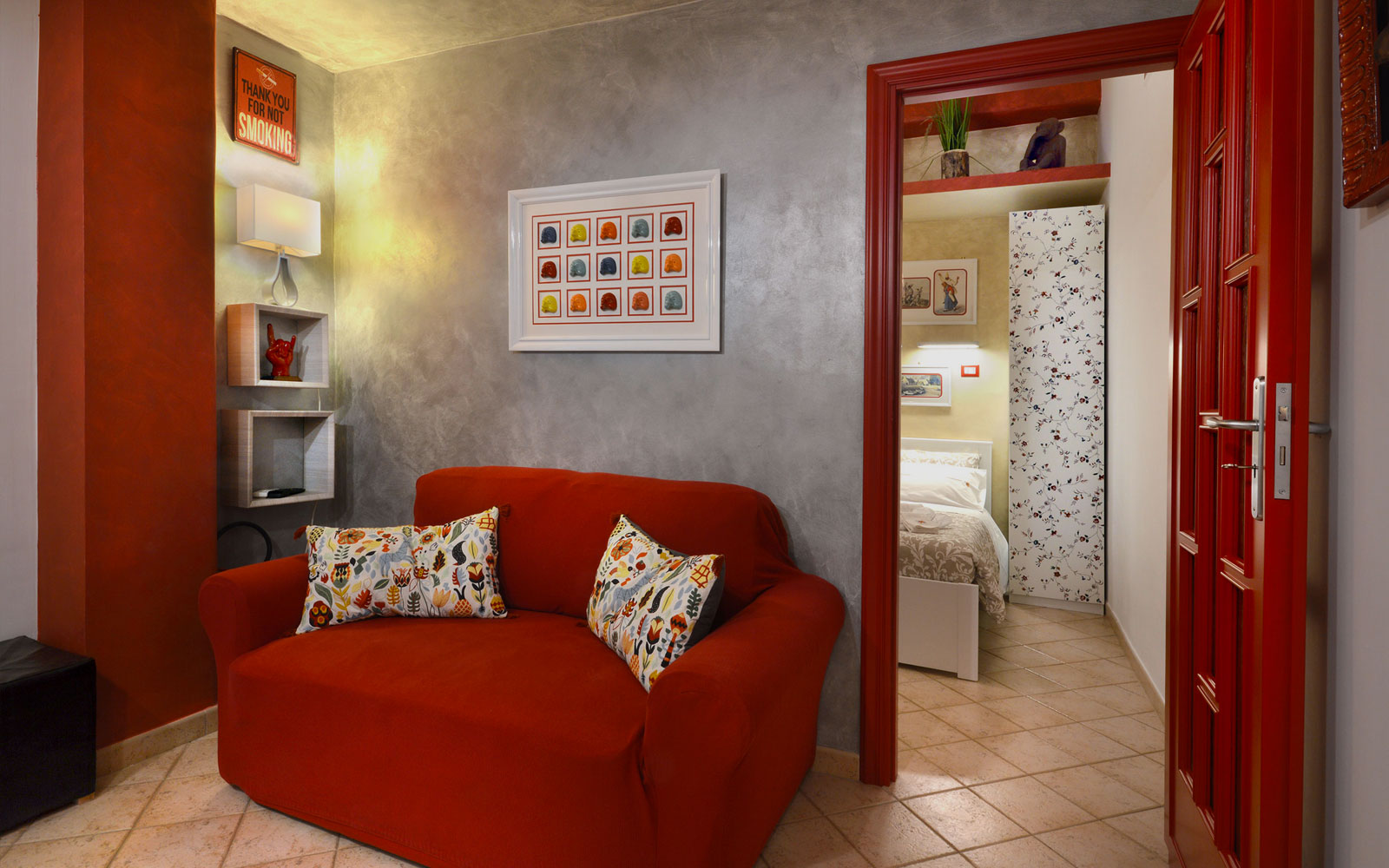 Palazzo Cirella is an important building in the city of Naples; It is located in Via Toledo at n. 228, and dates from the late eighteenth century.

It belonged to the Neapolitan family Catalano Gonzaga, who possessed the noble title of Dukes of Cirella.

The palace has a beautiful courtyard with a backdrop of inspiration vanvitellian, where one can find a niche adorned with a sculpture of the late Mannerist and a grand staircase.

The property is especially important from the point of view of history, in front of the building as the rioters erected barricades of 1848; the same owners of the building at the time, liberal ideas, took part in the riots and the brother of the Duke Catalano Gonzaga was sentenced to death in absentia.