By decree of 19 February 1853 Ferdinand II of Bourbon commissioned the architect Errico Alvino a long underground tunnel that connected the Largo della Reggia (today Piazza Plebiscito) to Piazza della Vittoria, passing under the Pizzofalcone hill. A first idea of running a gallery under the hill, which had no results or concrete consequences, was elaborated by Antonio Niccolini [1] around 1850.

Since 2005, the structure has returned to the attention of the geologists who have inspected it, on behalf of the Government Commission for the Emergency Subsoil. In 2007, further environments were rediscovered and finally, after various excavation works and the safety of the structure, the site was opened to the public by the Cultural Association "Borbonica Sotterranea" on October 29, 2010. The environments submerged by meters and meters of debris of various kinds have returned to the original state, becoming a major tourist attraction, thanks to the work of excavating volunteers from all areas of the city and without any public contribution. 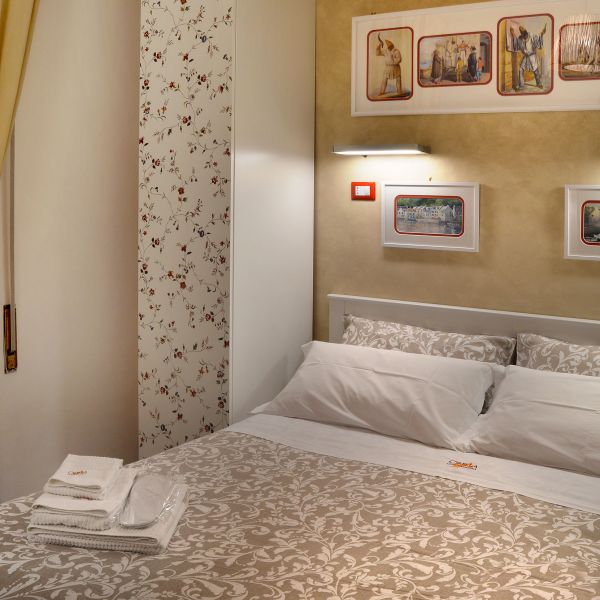